Sound engineering is an art as well as a science. From setting up a recording environment for the best possible acoustics, to knowing what equipment to use, to mixing and mastering the recorded tracks for a quality final product – there are many variables at work when it comes to music production. As a recording artist, it is important to find an engineer and studio to suit your musical style and personality. Christine Hogg has researched some of the leading recording studios in Gauteng to help you make a decision. 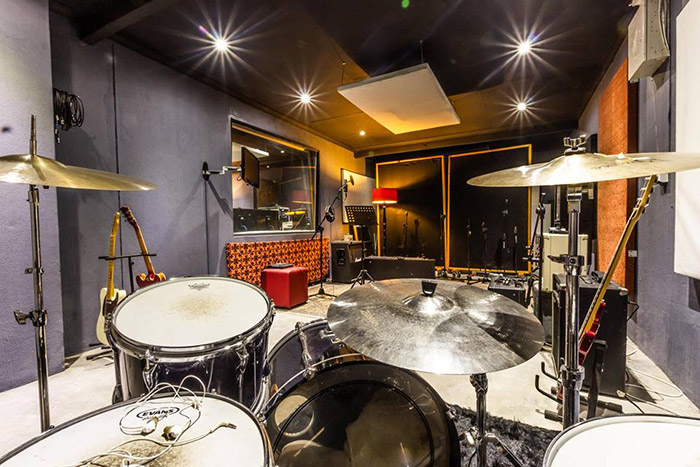 With over 10 years of experience in audio and production, the team at Lock Studios consists of experienced engineers who know how to operate their state-of-the-art recording gear effectively.  As a family-run business, they insist on striving for excellence across all projects, from artist recordings to audio post production. The studio is based in Norwood, Johannesburg, and their engineers are known to deliver beyond expectations and provide value for money. In Bloom, The Tazers and SOL GEMS are just some of the bands they have worked with. 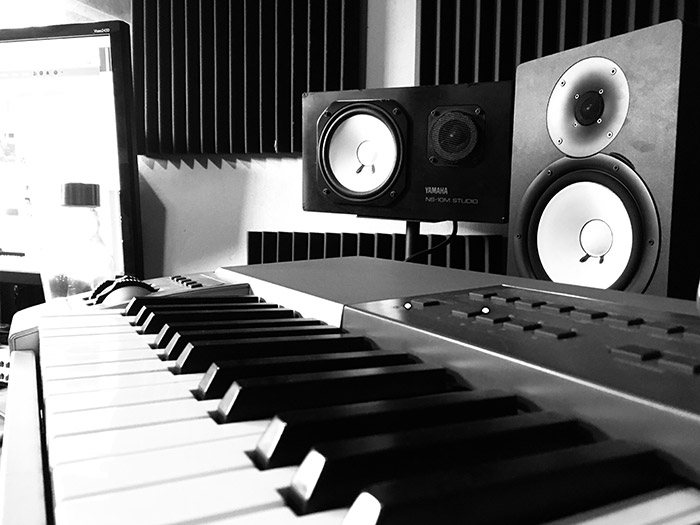 Shaw Music Studios is a record production service and recording studio offering recording, music production, post-production (mixing and mastering), scoring and songwriting. The business was founded by Jonathan Shaw, a professional record producer, musician, sound engineer, author and lecturer with over 20 years of recording experience. He has also composed the score for the movie Thirst, has published a textbook on the South African music industry, and lectures on music business at Wits University. Starting his career in 1998, when he recorded demos in his bedroom for his high-school metal band Myriad, he has become an accomplished engineer, working with several acclaimed artists who have received SAMA nominations. Shaw Music Studios focuses on production and post-production services, and has two recording spaces. The studio is multifunctional, catering to solo artists, bands, live instruments and voice overs. It’s also equipped with guitars, keyboards, world-renowned studio monitors, as well as state-of-the-art pre-amps and 8x headphone amp, and there is a dedicated smaller studio and booth for vocal recording. Shaw Music Studios prides itself on high-end, superior sound coupled with masterwork skill as well as its boutique audio facility for focused service and creativity for its customers. 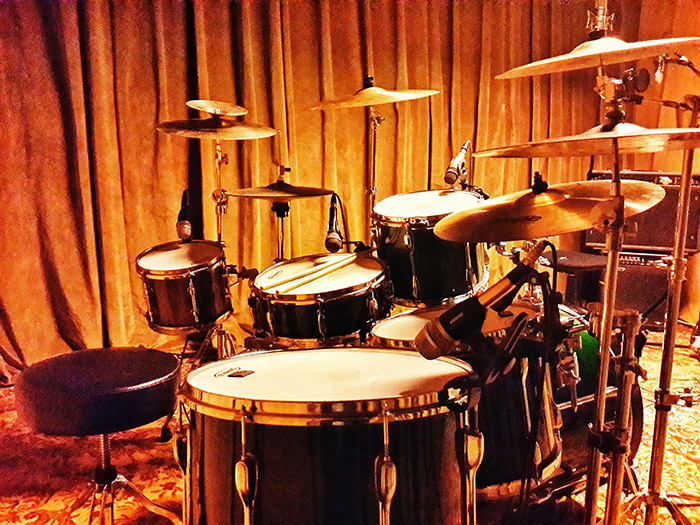 From solo-artist album production to full band recordings, as well as jingle creation, songwriting and pre/post-scoring, DarkStar Studios is a full-spectrum audio facility offering a variety of services. Their engineers have recorded artists such as Arno Carstens, Chris Chameleon, MXO, Josie Field and Louise Carver, and mixed for artists such as Adam Lambert, Ozzy Osborne and the UN. The studio is owned and directed by Kevin Leicher, known for his work as a music producer, composer, multi-instrumentalist and lecturer. Combining clean digital-era accuracy with true old-school warmth, Kevin promises to offer a unique energy within the music industry when it comes to recording, mixing, mastering, production and all-round sound creation. The studio is equipped with a large selection of industry-standard recording gear, as well as instruments such as guitars, keyboards and full drum/percussion set-ups. 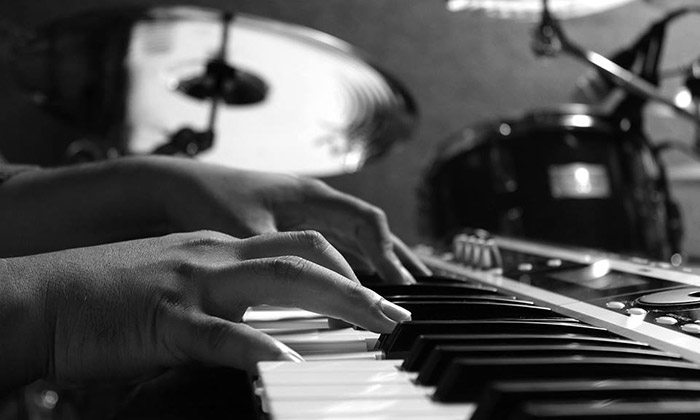 SONGSMITHS AT THE COOLER

Led by Rob Luce, an experienced musician, music producer and sound engineer, Songsmiths is a project to help unsigned singers, songwriters and musicians enter into the music industry. To access production and promotion opportunities, artists can share a video or audio recording of their work on Songsmiths’ Facebook page or record a free demo at The Cooler, Rob’s Johannesburg-based recording studio. Suitable artists are singled out for development, which includes song production, online promotion and help with navigating the music industry. This is an ongoing opportunity, with the aim to release a single a month. Unfortunately, Songsmiths can’t offer everyone free production and promotion, but everyone who submits an audition video will get professional advice and exposure on social media.

The Cooler recording studio has hosted some great South African musicians and – as a producer, arranger and engineer – Rob promises to add “va-voom” to artists’ songs. 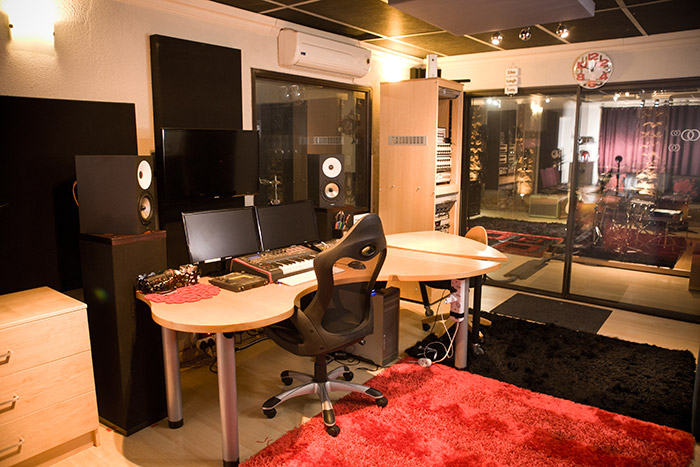 At Figure of 8 Productions, the focus is on blending vintage analog gear with modern digital tools to create “that classic sound”. With two fully-equipped studios in the peaceful suburb of Sundowner, the facility offers a comfortable, professional and creative environment for music rehearsals, recording, production and mixing. “Music is our passion, and we focus on making a big sound in an intimate setting,” says the team. Figure of 8 Productions is owned and directed by producer, engineer and accomplished guitarist Ryno Zeelie. He has appeared regularly on some of South Africa’s biggest TV shows – such as Idols SA, The Voice SA, X Factor, SA’s Got Talent, Clash Of The Choirs and Strictly Come Dancing – and as the chief engineer at Figure of 8 Productions, he has worked with acclaimed South African artists and productions, such as Tresor Risiki, AKA, Khuli Chana, Kwesta, Rikky Rick, Francois Van Coke, Rowlene, Mi Casa, Idols SA and Locnville to name a few. He also writes, produces and mixes for his own multi-award winning original band, The Graeme Watkins Project.