Search
By Daisy on September 27, 2019 Uncategorized

Africa is overflowing with creative talent and entrepreneurs. It is a continent that sets trends and inspires the rest of the world with it’s cultural diversity. These facts are especially true when it comes to African fashion. African Fashion International (AFI) champions the high quality goods produced by African fashion artisans. Their mission is to showcase African talent at a word-class level, ensuring the craftmanship and talent of local designers is presented to the world in the best possible way.

Our editor looks at five reasons why AFI Joburg Fashion Week, running from 10 – 12 October at the Sandton Convention Centre, is an event you don’t want to miss. 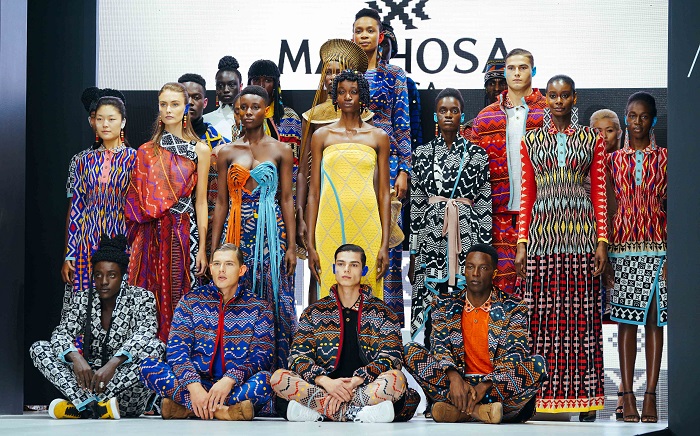 MORE THAN A DECADE AT THE FOREFRONT OF AFRICAN FASHION

AFI was established more than 10 years ago to represent African talent at a world-class level. They have since partnered with big brands such as Audi and Mercedes Benz to showcase local and African fashion, before launching the AFI Fashion Weeks in both Johannesburg and Cape Town.

They believe in ushering in the next generation of African creative entrepreneurs by providing a platform to promote their businesses. Since its first runway shows 12 years ago, AFI has created and propelled many designers to major heights through a global platform showcasing the best that African fashion has to offer and opening up commercial markets for designers.

2019 has been a big year for AFI, as they have been part of the journey of top designers such as Laduma Ngxokolo who debuted Maxhosa by Africa at New York Fashion Week and Thebe Magugu who became the first African designer to receive the LVMH Prize for Young Fashion Designers. 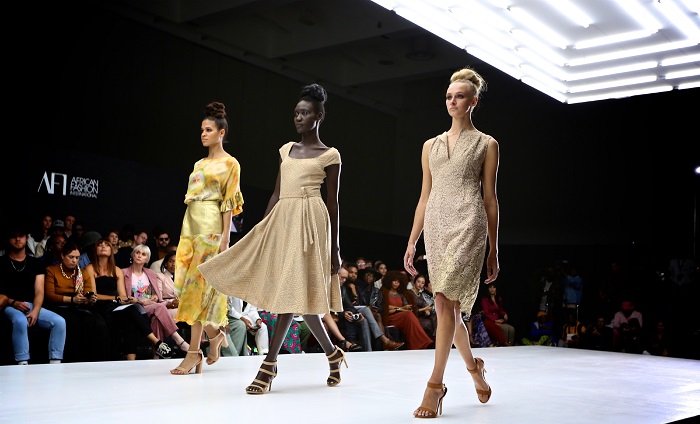 FASHION SHOWS FROM DESIGNERS ACROSS THE CONTINENT

More than 30 fashion legends and up-and-coming designers from across Africa showcase their Spring/Summer 2020 collections at the multiple catwalk shows spread throughout the week. 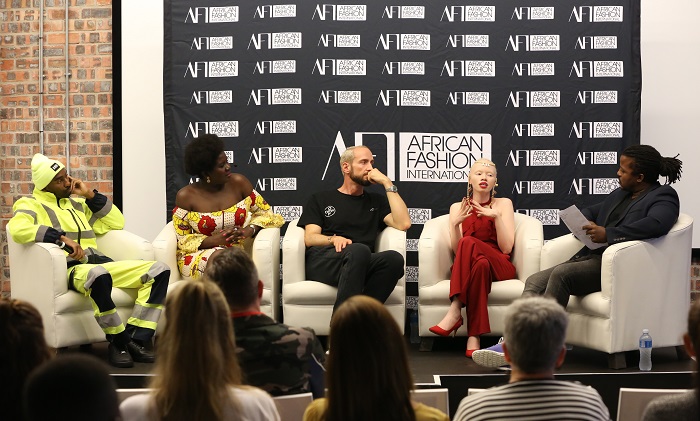 The AFI Masterclass hosts experienced speakers from around the continent as well as local creatives in a panel discussion. These key industry leaders engage in topics surrounding the driver for success in the fashion industry.

The Masterclass takes place on 12 October from 12pm to 2pm. 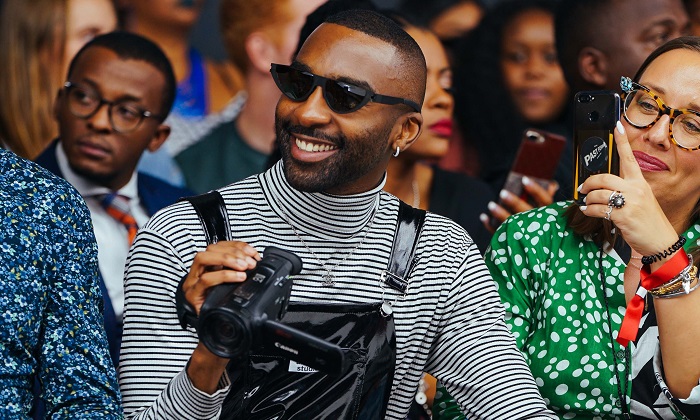 MEET AND MINGLE WITH TOP DESIGNERS AND INFLUENCERS 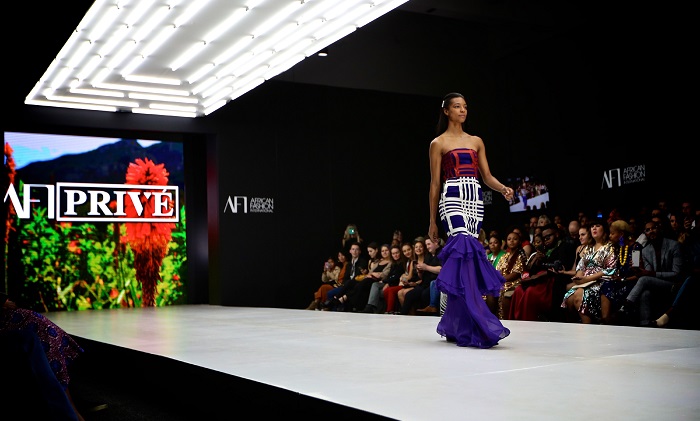 Privé is a curated designer fashion boutique showing and selling AFI’s own in-house brand, Privé. The brand links contemporary designs with age-old artisanal hand-craft techniques available across the African continent. Whilst everything is designed in house, AFI works with a network of skilled artisans in small communities in Madagascar, Ghana, Nigeria, South Africa and many more to create beautiful, unique and interchangeable pieces. They believe in sourcing ethically and making long term and life-long transformation in the lives of the artisans which they work with.

The boutique is open as a pop-up throughout Fashion Week and on 3 October AFI launches their online store. The only permanent Privé store is situated in the Mall of Africa.