Search
By Daisy on December 2, 2019 Uncategorized

The festive season is upon us! It’s the one month of the year when most of us can unwind and spend time with loved ones. Whether you’re looking for a jol, something to do with the kids or something festive, we’ve got you covered with our pick of the top 10 events happening in Joburg this month. There’s no reason not to make the most of the last month of the decade. 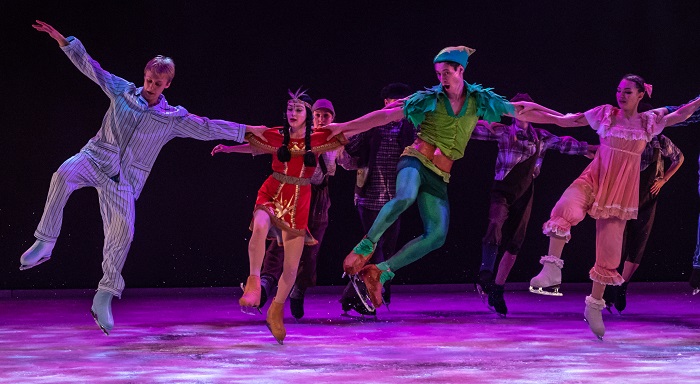 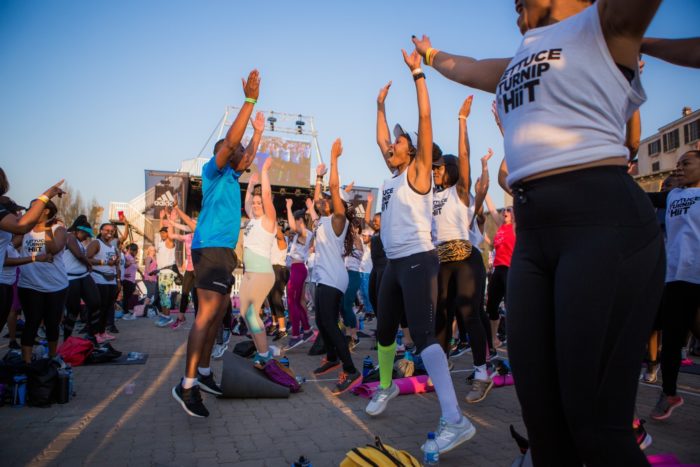 A workout rave party featuring four trainers partnering up with four DJs with back to back body and weight workouts.

Where: The Galleria Conference and Eventing Venue
When: 7 December
Tickets: Book Now 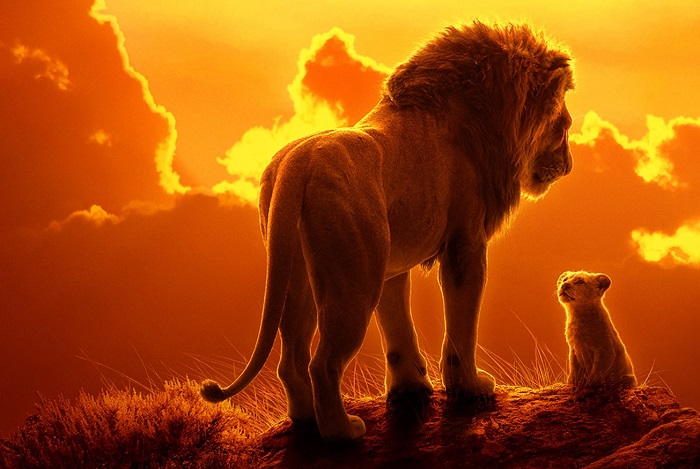 THE LION KING LIVE IN CONCERT

The 2019 version of the beloved Disney film is screened and accompanied live by the Johannesburg Philharmonic Orchestra playing the original motion picture soundtrack. 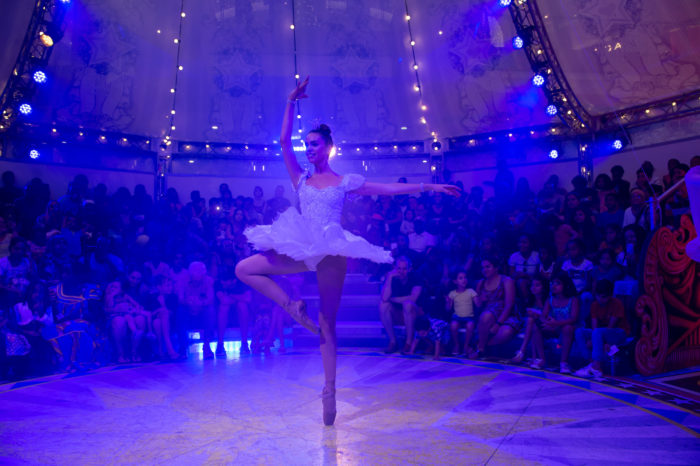 A show with magic, puppetry and interactive illusions, now also featuring the massively successful Parade of the Animals, all set in a large circus tent. 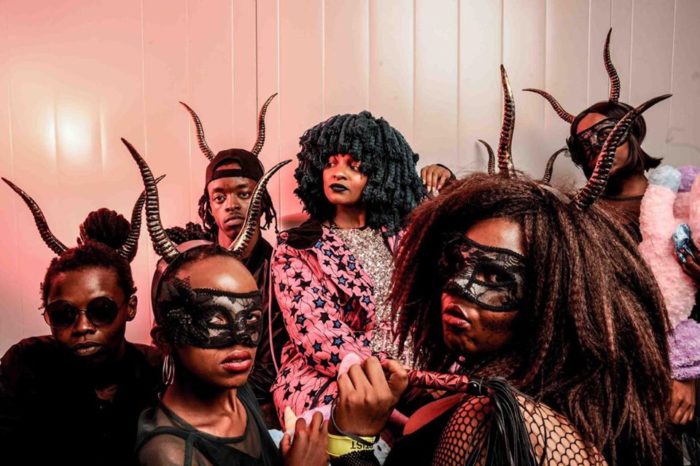 An international festival celebrating alternative African culture in music, fashion and the arts. This year’s headliners include Solange, Miguel and Masego.

Where: Constitution Hill
When: 30 to 31 December
Tickets: Book Now 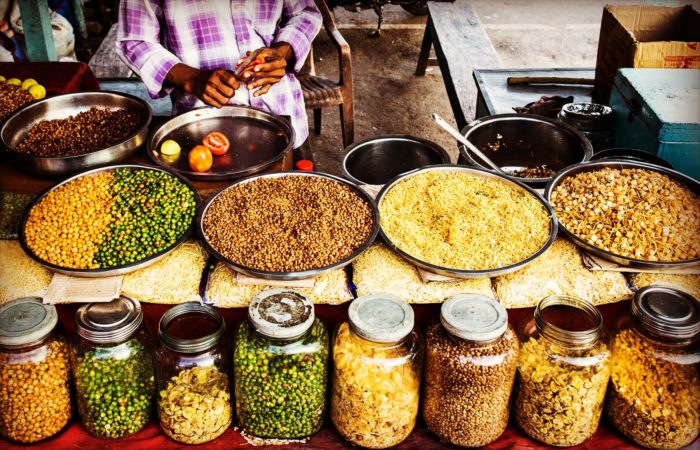 An evening of entertainment for the whole family, with a range of locally sourced food, drinks and artisan goods from specialist suppliers. 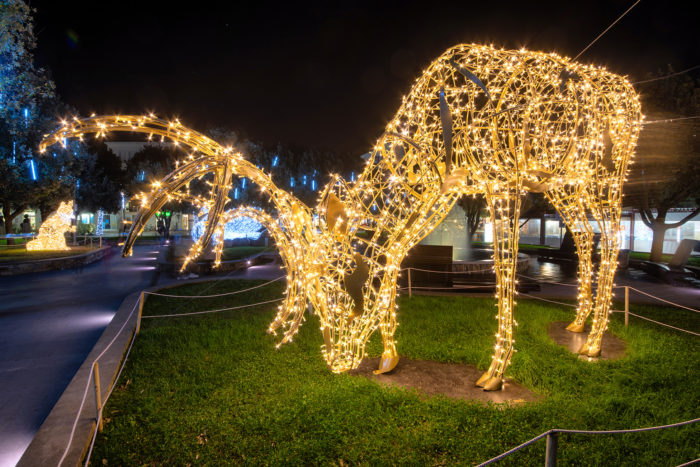 The zoo is lit up with a collection of captivating light displays. There is also a food and craft market and Joburg Ballet performs The Nutcracker from 1 to 8 December. 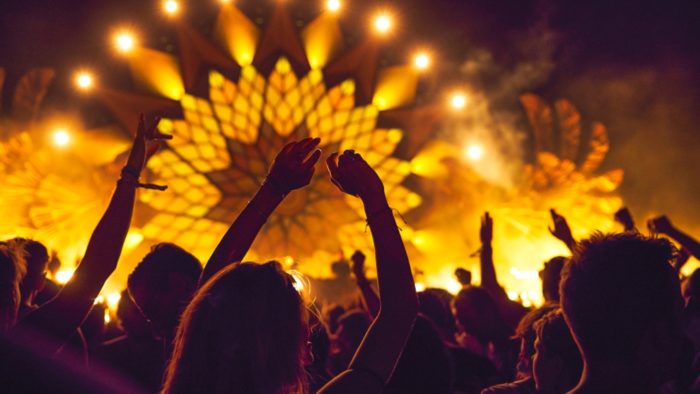 TIED BY TIME BY TAMLIN BLAKE

Tamlin Blake created Tied by Time as an enquiry into the fourth industrial revolution. She invites her audience to follow a journey connecting the past, the present and the future.

Where: Everard Read Gallery
When: Throughout December
Tickets: Free entrance 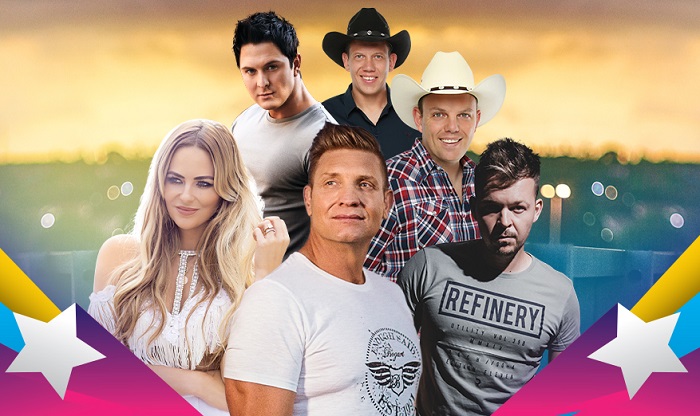