The conversation about sustainability continues to dominate media reporting and ultimately develop their awareness around what we’re buying. What’s on in Joburg recently had the pleasure of taking a tour of the Levi Strauss & Co factory located in Cape Town. 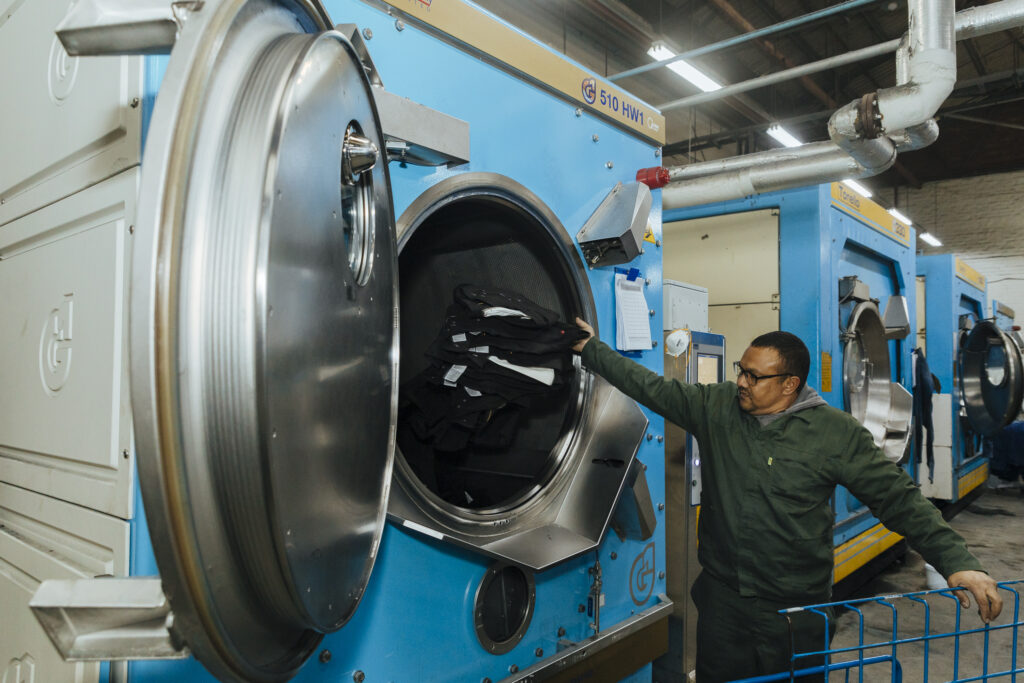 As climate change continues to permeate minds in the fashion industry, global denim trailblazer Levi’s invited us for an exclusive behind-the-scenes tour of its Epping factory floor to find out what it really takes to produce a pair of jeans.

Levi’s has been making its denim products in Cape Town since 1995 which not many of us were not even aware of. Fast-forward to 2022 and the Cape Town outpost is one of the last two factories that the global group still owns and operates itself, the other one based in Poland. Only jeans are manufactured at the Epping factory and sold at stores dotted across the country and the rest of the continent – all other Levi’s items are made elsewhere and imported for the local market.

The advantages of local manufacturing of commercial fashion are mostly positive if done right. It not only lowers the carbon footprint or environmental impact to some degree but also boosts local job creation.

Gavin van der Horst, director of manufacturing, sourcing, planning, and distribution led us through the factory, explaining all the processes his staff follow from start to finish. At each station, Gavin explained the process and what measures they take to reduce the environmental impact each stage has on production.

One of the big takeaways from the tour was how transparent the team is about the label and initiative. All questions were answered, even the uncomfortable ones. It is clear how invested he is in his team and the efforts they’re rolling out. 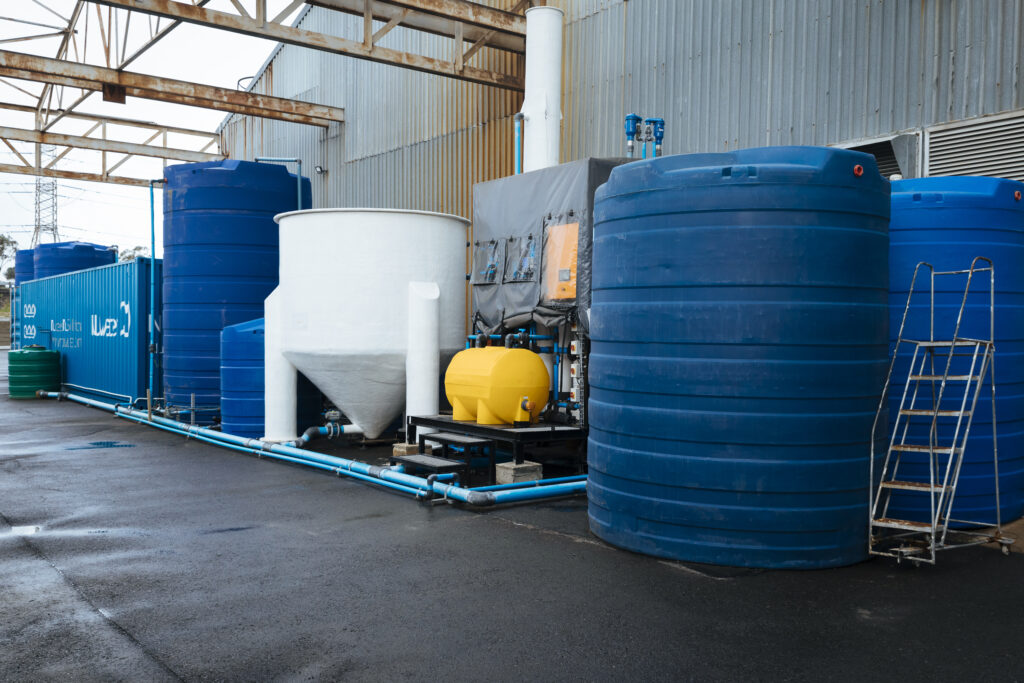 In 2020, Levi’s group announced their 2025 Water Action Strategy which outlines the company’s focus on saving water where it’s needed most and supporting the resilience of the watersheds and communities where they operate.

Locally, this initiative comes into the form of the brand’s Reuse Water Programme in collaboration with the City of Cape Town to future-proof the factory’s water supply, even in drought conditions.

For the first stage of the project, a state-of-the-art water treatment plant was developed at the facility which would as a phase one emergency measure tap into groundwater.

As a second phase, the City of Cape Town helped the brand set up a system funneling used treated effluent water (essentially sewerage water) from Athlone Water Treatment Plant. This water then undergoes a further three different filtration processes at Levi’s factory to make it safe for use, near drinking quality.

Cape Town’s water crisis captured the attention of the world and highlighted the critical importance of water stress and the effects of climate change.  And although all major dams in the Western Cape are full and overflowing today, the lessons learned from the crisis have led to the development of the Reuse Water Programme.

To find out more, visit www.levi.co.za