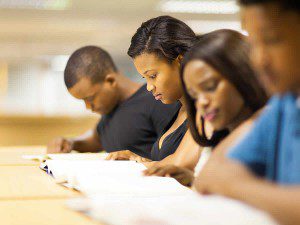 The City of Johannesburg Executive Mayor, Councillor Parks Tau, has revealed that the metropolitan municipality has secured a partnership with Microsoft SA to train one million disadvantaged residents on digital literacy skills that include Microsoft Office – at no charge.

Under the partnership, 800 000 youths will be given training in Microsoft applications and basic computers skill, with the remaining 200 000 made up of people over the age of 35.

Johannesburg is now the first African city to close a workforce development deal of this magnitude for its residents.

The new partnership will see the participating young people also linked-up with other developmental initiatives under Vulindlel’eJozi, which include entry-level job matching, matric rewriting and vocational skills training, as well as entrepreneurial skills development.

“One impediment in the job market in Johannesburg, is that many jobs don’t have the have number of candidates that match it. In today’s market, a basic requirement is that people have computer skills. As much as 50% of jobs require basic computers skills, so if you don’t have that, you are already excluded,” said Johannesburg Mayor Parks Tau.

To register or find out more, visit www.moov.life