Search
By Daisy on November 10, 2016 Uncategorized 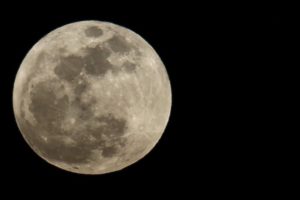 Cape Town and Johannesburg seem to be the best spots to view the supermoon, with Lions Head and Table Mountain being the most popular locations while the Northcliff water tower is Johannesburg’s location.

The term supermoon is not an official astronomical name. The astronomical community favours the name perigee-syzygy, or perigee moon.

The word ‘syzygy’ describes when the earth, sun, and moon line up as the moon orbits earth, while ‘perigee’ is the point on the moon’s orbit nearest to earth. Perigee syzygy occurs as the moon orbits close to earth and the moon is on the opposite side of the earth from the sun.

Although December will see another supermoon, the next one of this proportion (and as close to earth), will only be seen in again in 2034.