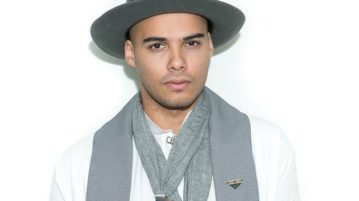 Born and raised in Cape Town, Jimmy Nevis is an alternative pop singer/songwriter and producer. Brought up in a musical home, he struggled to start his music career after matric. He decided to pursue his dreams without the help of a music qualification and wrote his first hit single, “Elephant Shoes” in 2012. Taking his single to as many radio stations as he could, it was not long until the country recognised his talent.